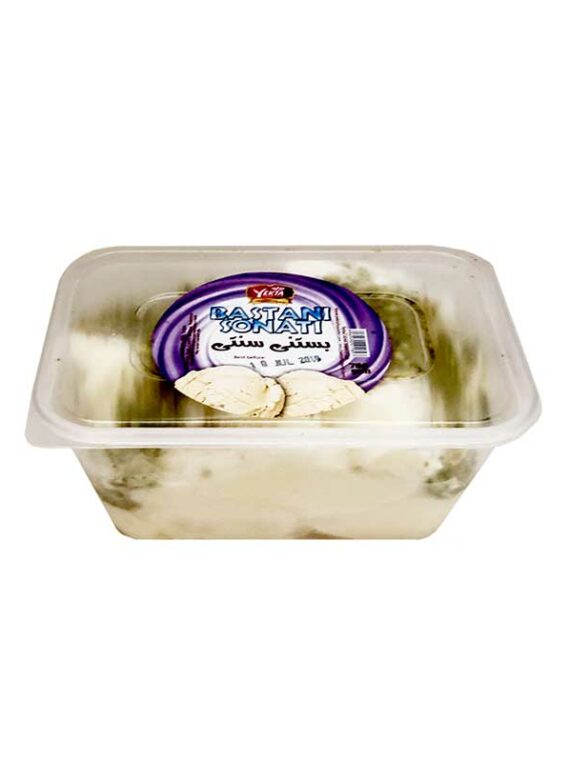 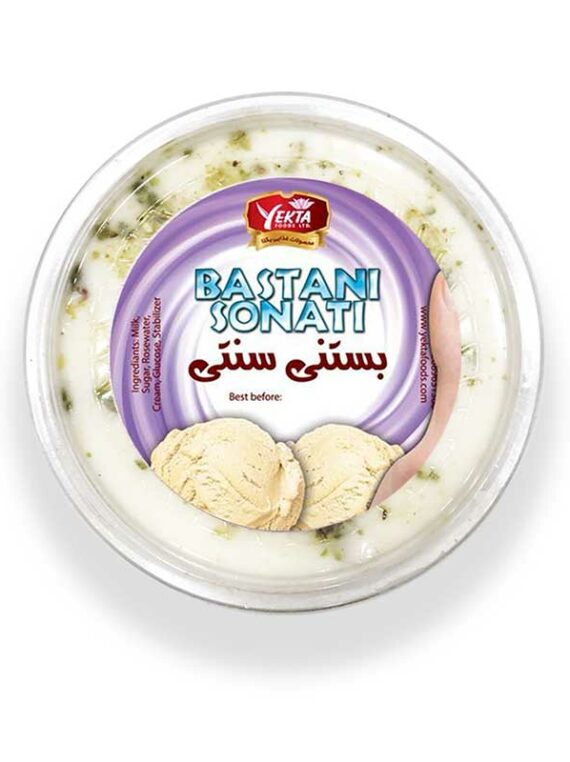 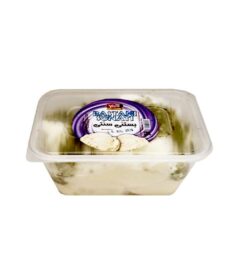 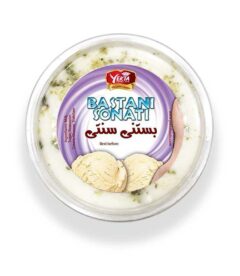 A yakhchal, an ancient type of ice house, in Yazd, Iran.
In the Persian Empire, people would pour syrups over snow called “fruit ice” (sorbet). The Greek Alexander the Great, who battled the Persians for ten years, enjoyed “fruit ices” sweetened with honey and chilled with snow. In 400 BCE, the Persians went further and invented a special chilled food, made from rose water and vermicelli, which was served during hot summers and is considered as the origin of the Iranian cold dessert, faloodeh (Persian: پالوده‎). Persians introduced faloodeh to Arabs after Arab invasion of Iran and the fall of Sasanian Empire. 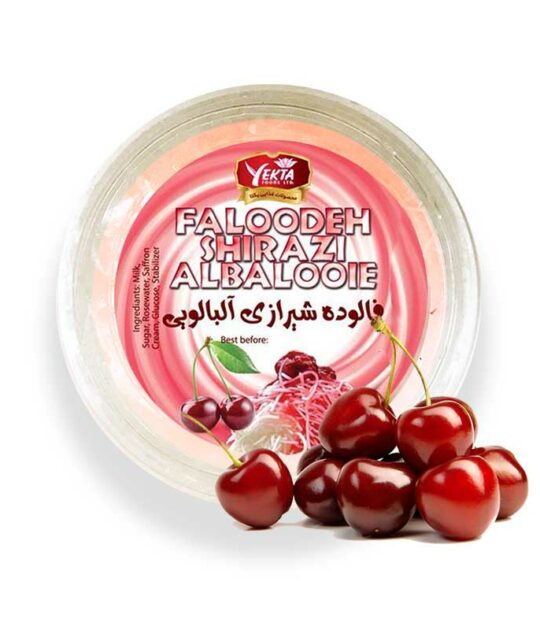 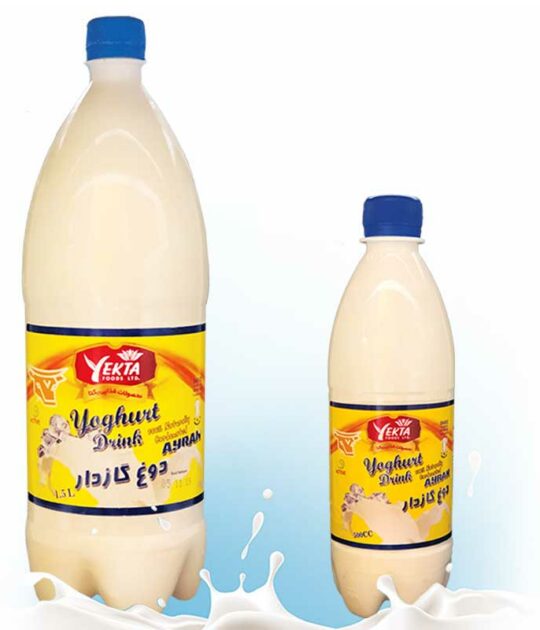 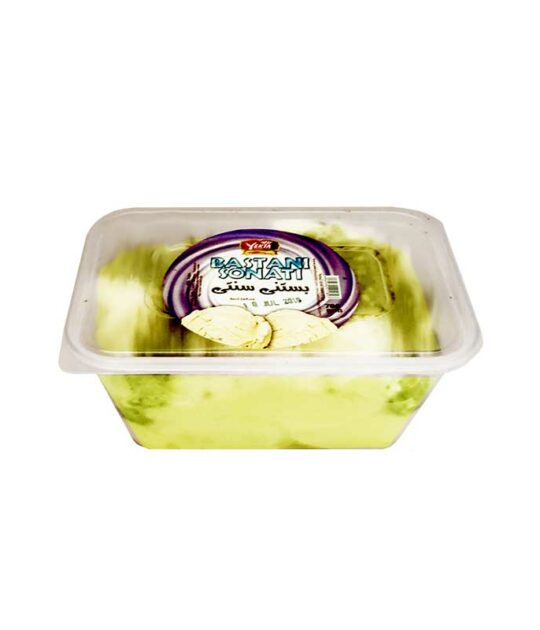 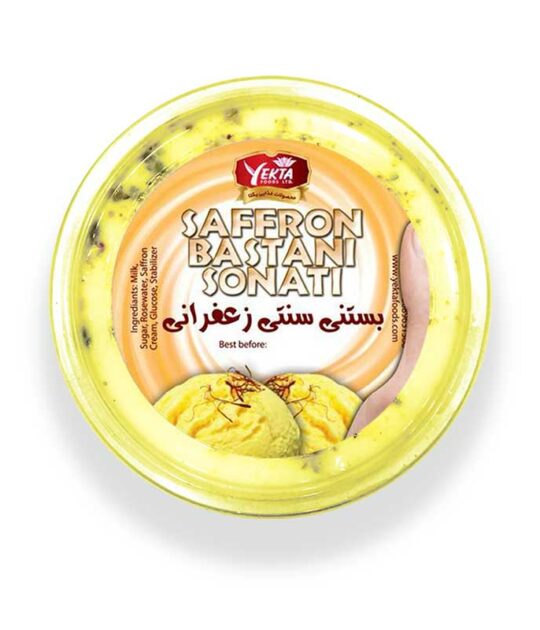 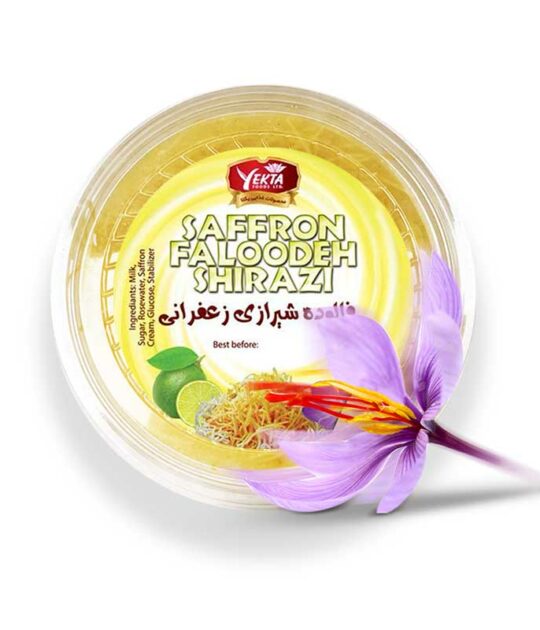 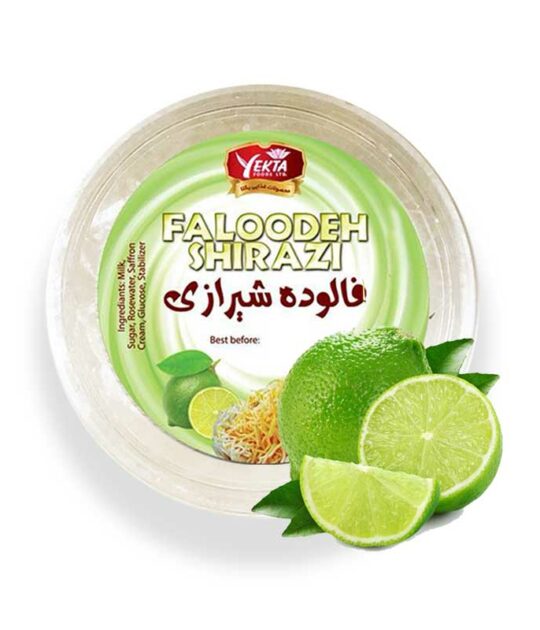 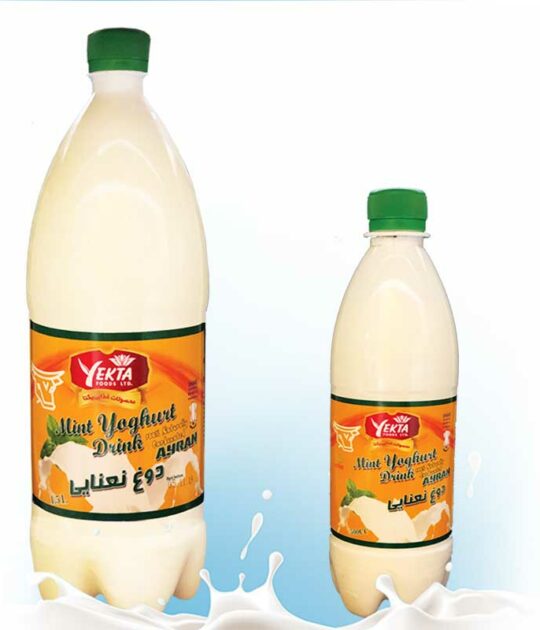