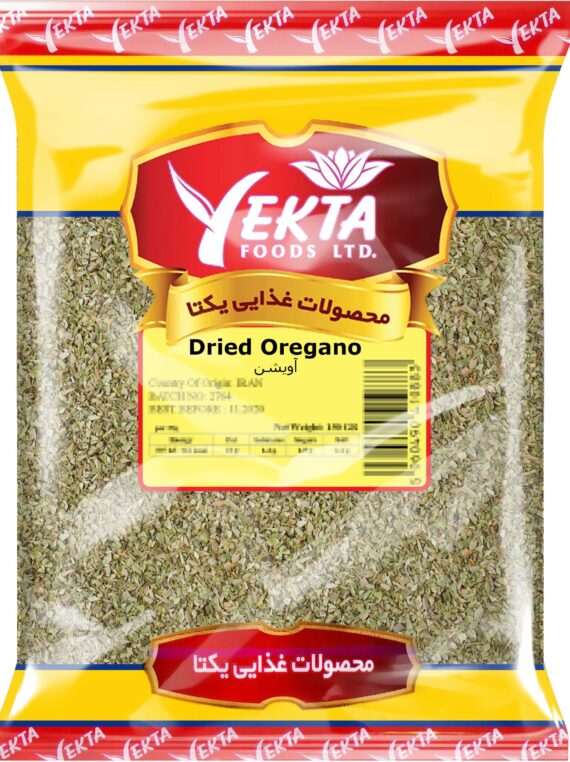 Oregano is a culinary and medicinal herb from the mint, or Lamiaceae family. It has been used in medicine and cooking for thousands of years. It adds flavor, and it may have a number of health benefits.
The name of the herb comes from the Greek words “oros,” meaning mountain, and “ganos,” meaning joy. It typically grows around 50 cm tall and has purple leaves around 2 to 3 centimeters in length.

The chemicals that give the herb its unique and pleasant smell are thymol, pinene, limonene, carvacrol, ocimene, and caryophyllene.

It is believed to contain potent antioxidants and to have anti-bacterial properties.

Scientists from Germany and Switzerland identified an active ingredient in oregano, known as beta-caryophyllin (E-BCP), which may help treat disorders such as osteoporosis and arteriosclerosis. E-BCP is a dietary cannabinoid.

Research published in the journal PLoS ONE in 2013 suggested that oregano exhibits anticancer activity. The scientists concluded that Origanum majorana could help prevent and treat breast cancer by slowing or preventing its progression. 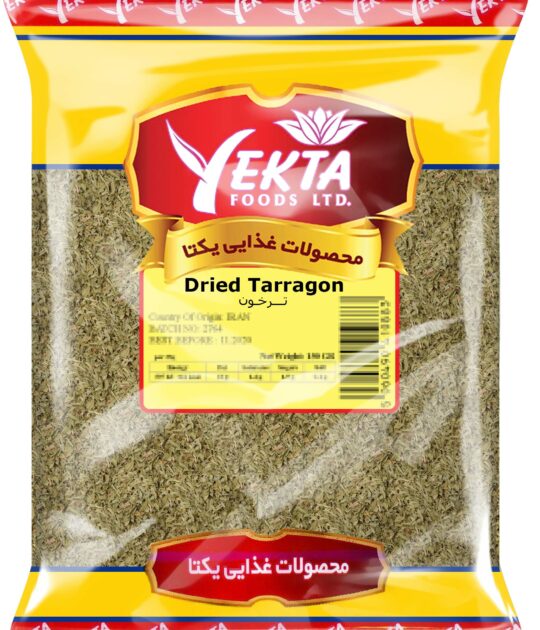 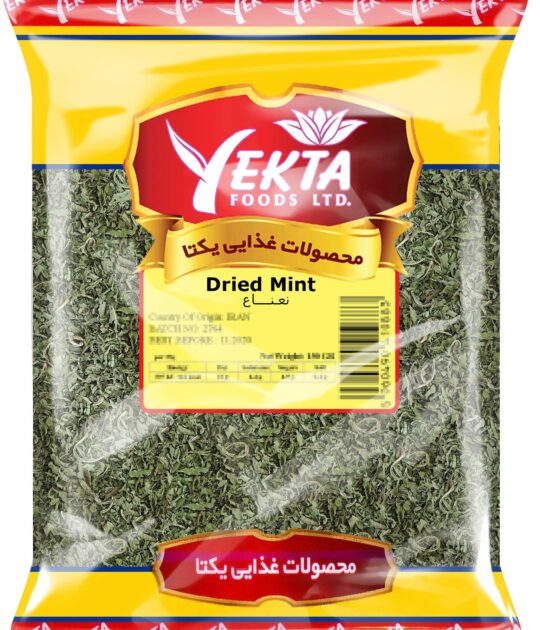 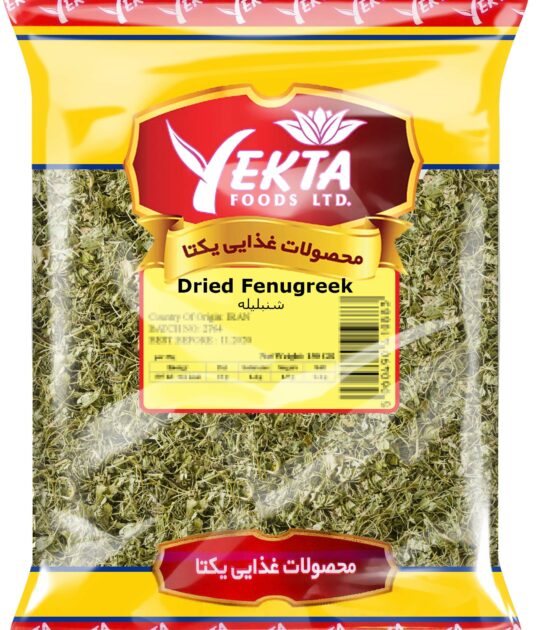 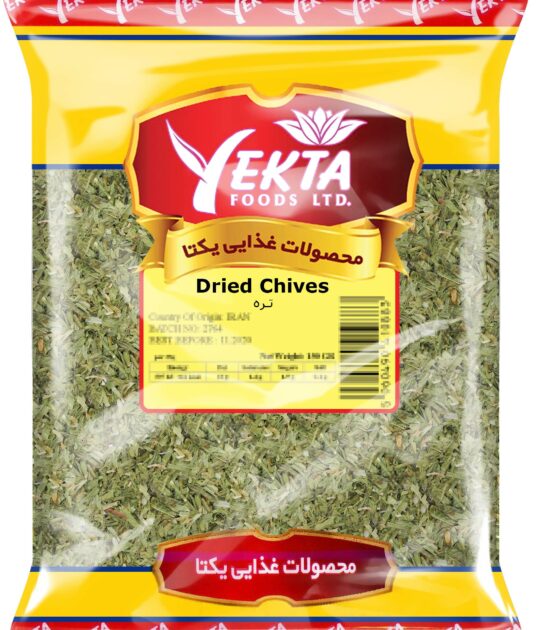 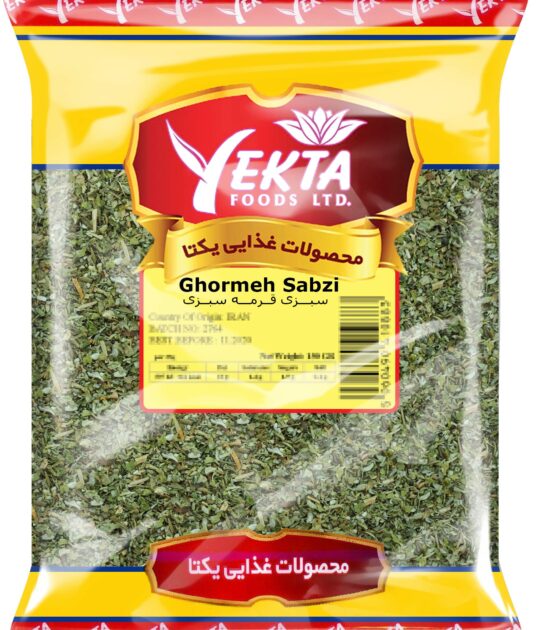 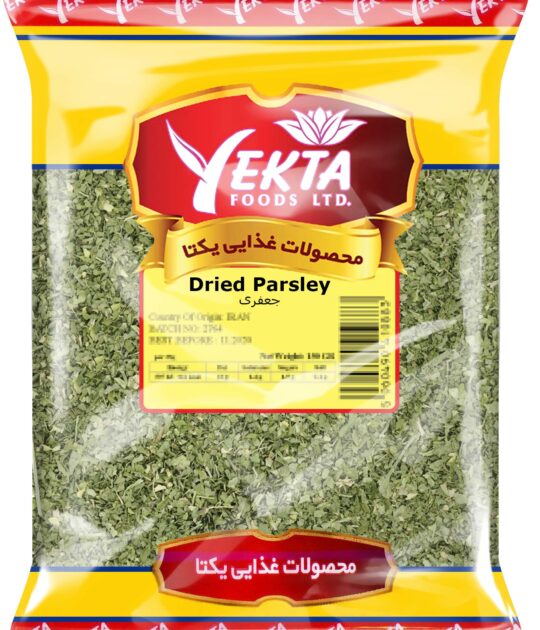 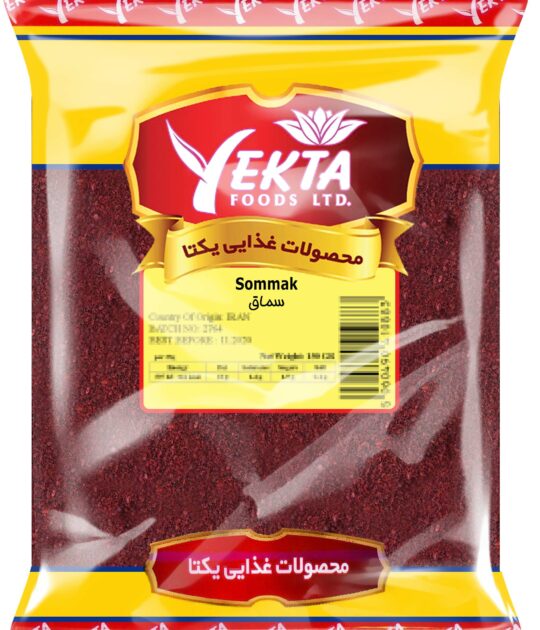 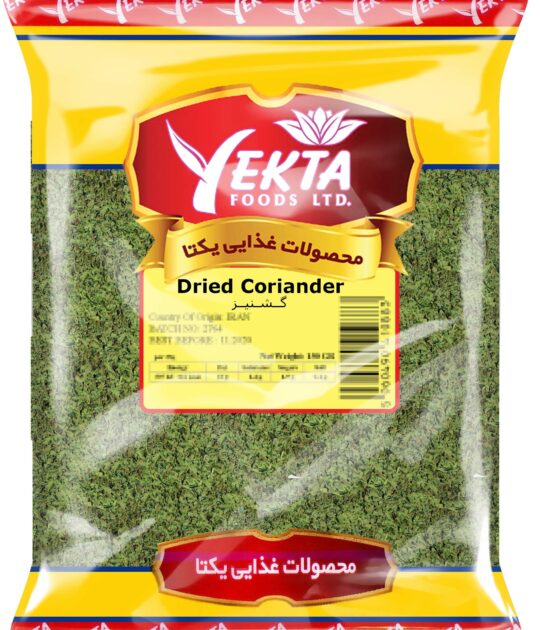 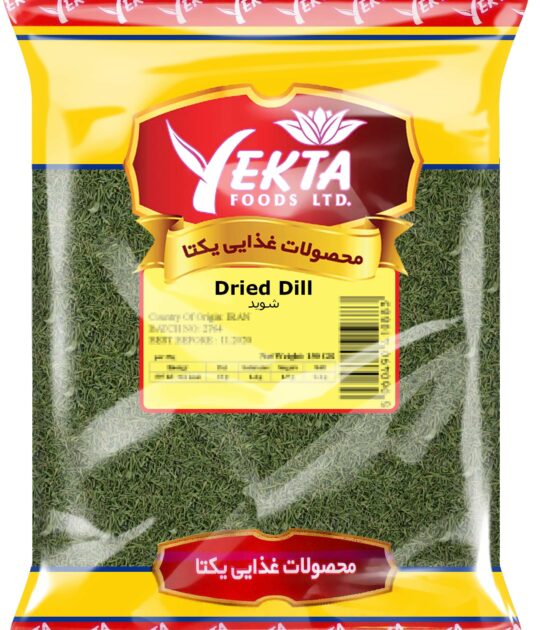 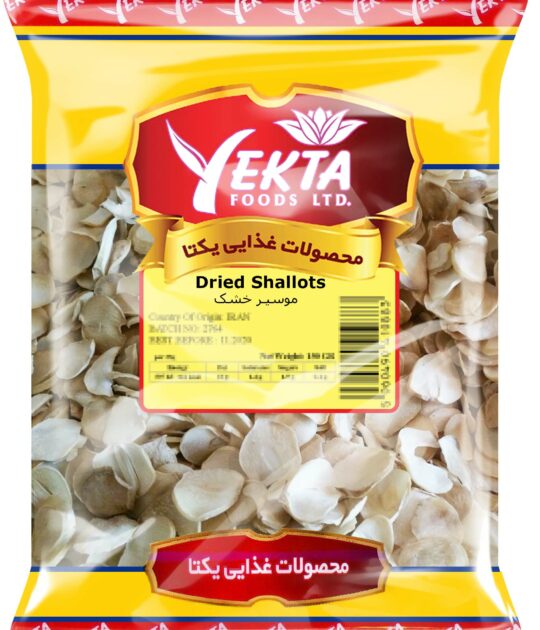 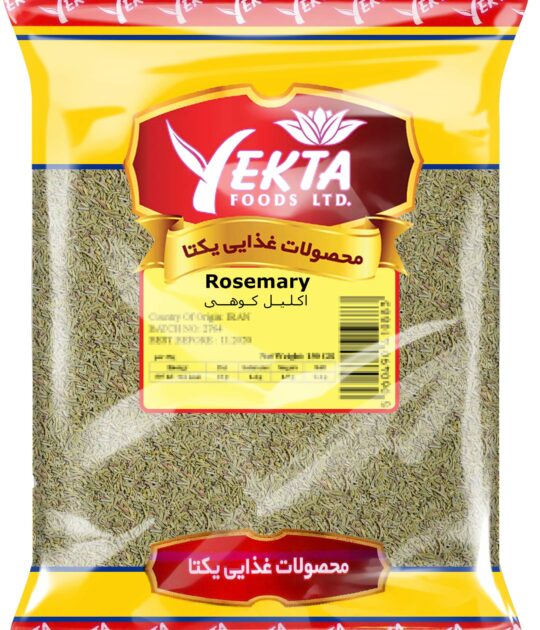 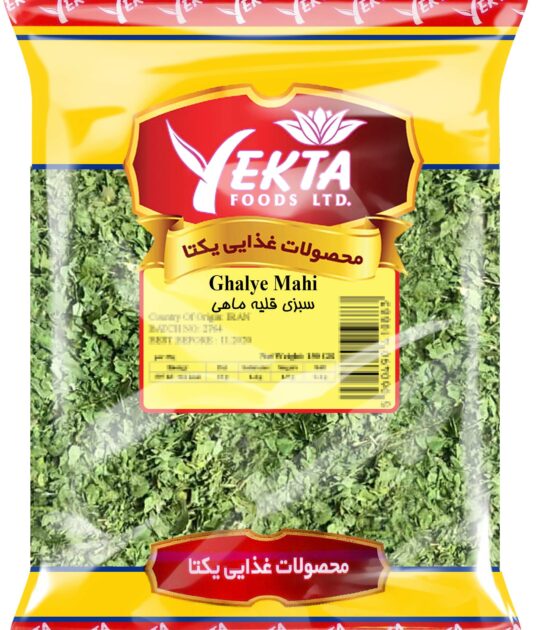